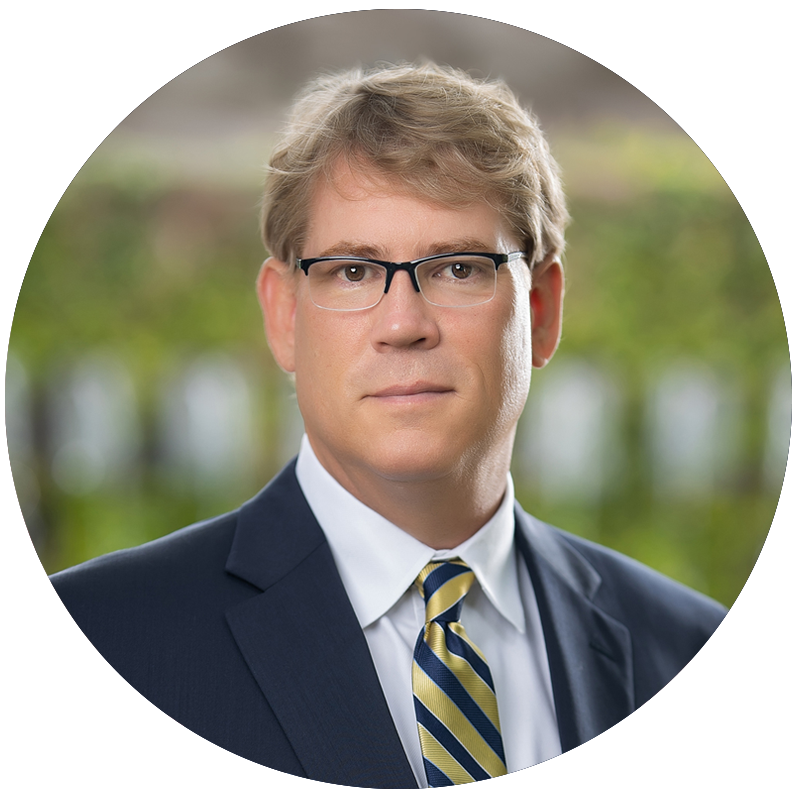 Mayor Todd Jordan is a lifelong resident of Tupelo. He is a graduate of Tupelo High School and Mississippi State University, where he was a four-year football letter winner for the Bulldogs. He went on to play professional football for the San Antonio Texans of the Canadian Football League.

Mayor Jordan began his political career in January 2019 as a Lee County Supervisor for District 3. He was elected as Tupelo’s 29th mayor in June 2021.

He and his wife Christy have been married since 2003. She has served the Tupelo Public School District for more than 25 years as a teacher and administrator.

Mayor Jordan is looking forward to working for the citizens of Tupelo in raising the five-time All-America City to new heights.

Click on a logo below to visit their site and get more information about it. 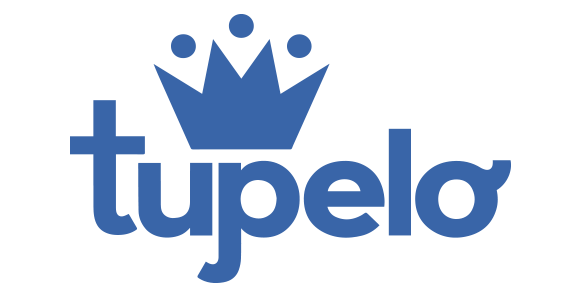 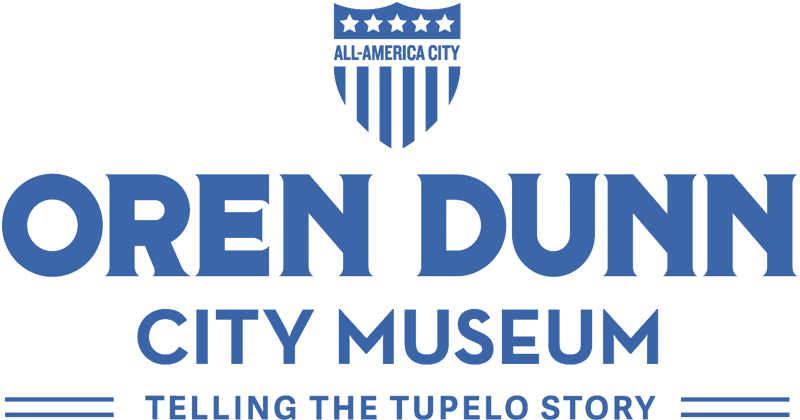